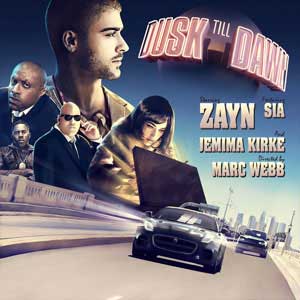 Zayn is back with his new release single Dusk Till Dawn featuring Sia. The singer first debut onto the music scene from the world’s biggest boy band One Direction and after his departure in 2015, Zayn become solo artist with his record-breaking hit Pillowtalk as well collaboration with Taylor Swift […]

“Don’t Wanna Know” is a song by American pop rock bandMaroon 5. It features guest vocals from American rapper Kendrick Lamar. The song is the first single from the upcoming sixth album and was released on October 11, 2016. The song reached the top 10 in 15 countries, including number […]